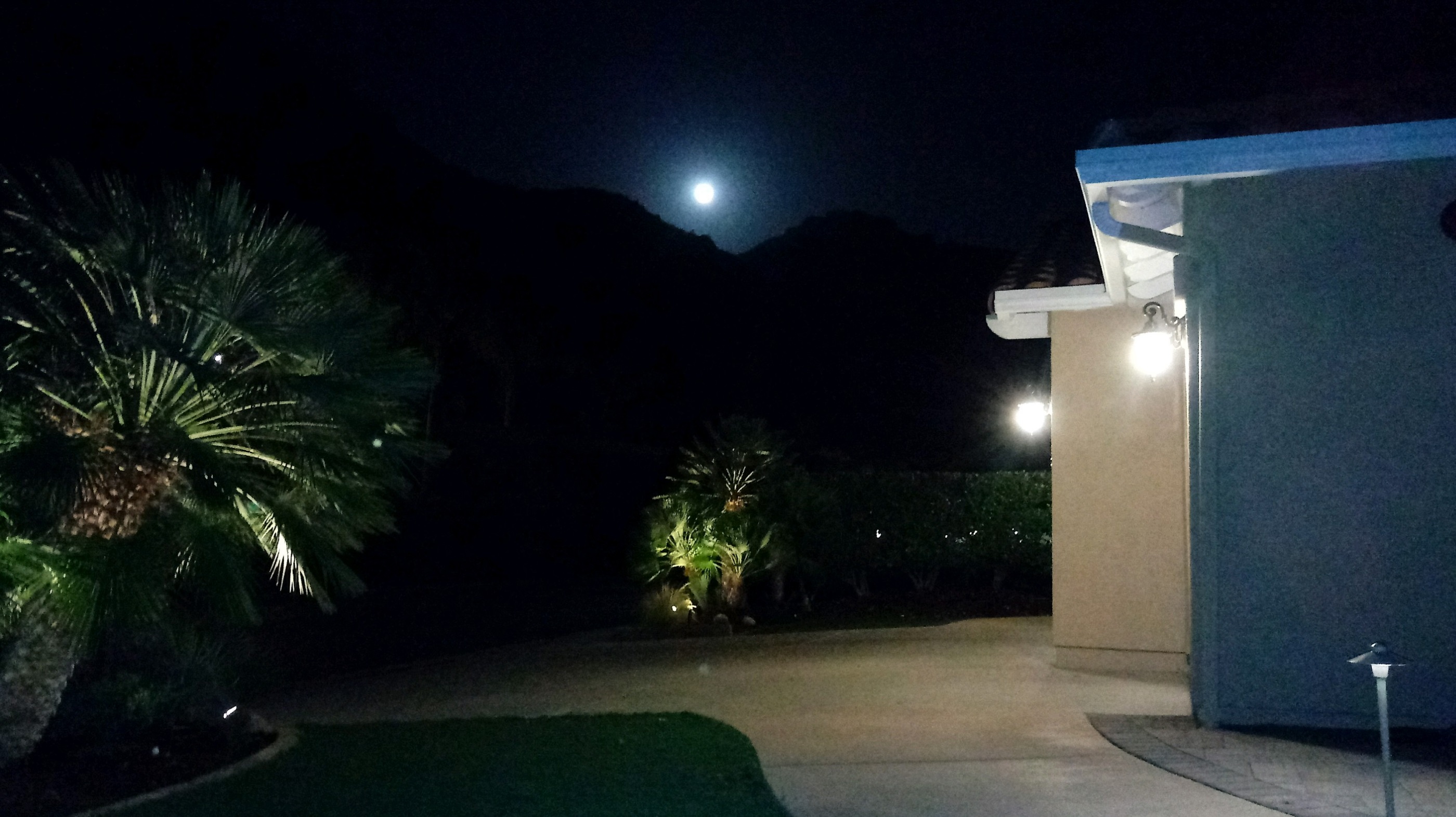 Since November, the bond markets (which influence mortgage pricing) have tried to adjust to where the future administration’s fiscal policies are headed. In anticipation of increased inflation interest rates and other measures of the economy the Federal Reserve adjusts monetary policy. When you hear in the news that the Fed raises rates, the reference is most often to the Federal Funds rate. While the Fed funds rate is not a rate the consumer would pay directly for mortgage, the ripple effect of the increase can be felt in mortgage pricing. The Fed has suggested that they could raise rates another .75% in 2017.  So what does that mean to buyers? Loss in purchasing power. If you are considering buying, call Tim Brodowski at 858-354-2354 to get approved TODAY! Let Tim help make your home purchase happen.      BRE #01224576