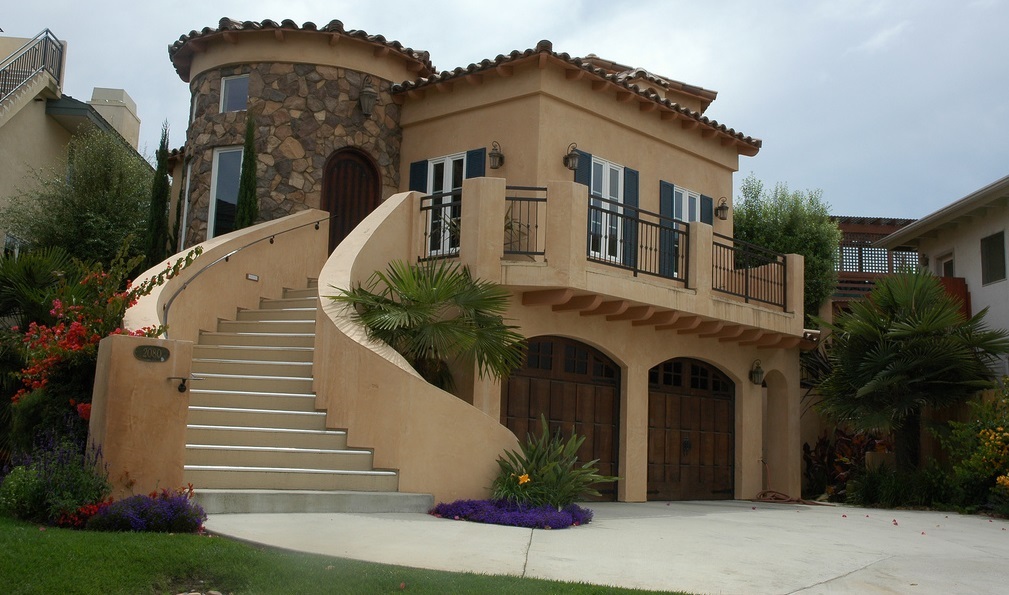 The National Association of Home Builders released their new survey of homebuyer preferences. The focus was on baby boomers but they reported that a lot of choices held true across all generations. The younger generations – Millennials and Gen Xers were more likely to want larger homes overall and prefer four bedroom to three. But they as well as Boomers and Seniors are in agreement that laundry rooms, first floor full bathrooms, and Energy Star appliances and windows are desirable.

Current interest rates continue to bounce around (down again this week) and Fannie Mae has indicated it thinks that might continue for a while. The company’s economists have lowered earlier projections by about 10 basis points, expecting the 30-year fixed-rate mortgage to average 3.7% in the fourth quarter of the year.

Pending home sales have been soft the last few months, rising less than 1% in December and dipping 2.5% in January. Its role as a leading indicator panned out recently as existing home sales tumbled in February. The National Association of Realtors reported a drop from January to February of 7.1% to a seasonally adjusted annual rate of 5.08 million units. This was however, 2.0% higher than the pace in February 2015.

Single-family home sales were down 7.2% from January and condo and co-op sales declined by 6.6%. NAR chief economist Lawrence Yun blamed bad weather and low inventories for the decline, which was reflected in all four regions of the country.

New home sales in February saw a rebound selling at an annual rate of 512,000 units, a month-over-month gain of 2.0%. The new home changes are attributable almost entirely to activity in one region, the West with a surge of 38.5%. The Census Bureau also revised the poor January number up a bit, from 494,000 to 502,000. All in all, it’s all ok.