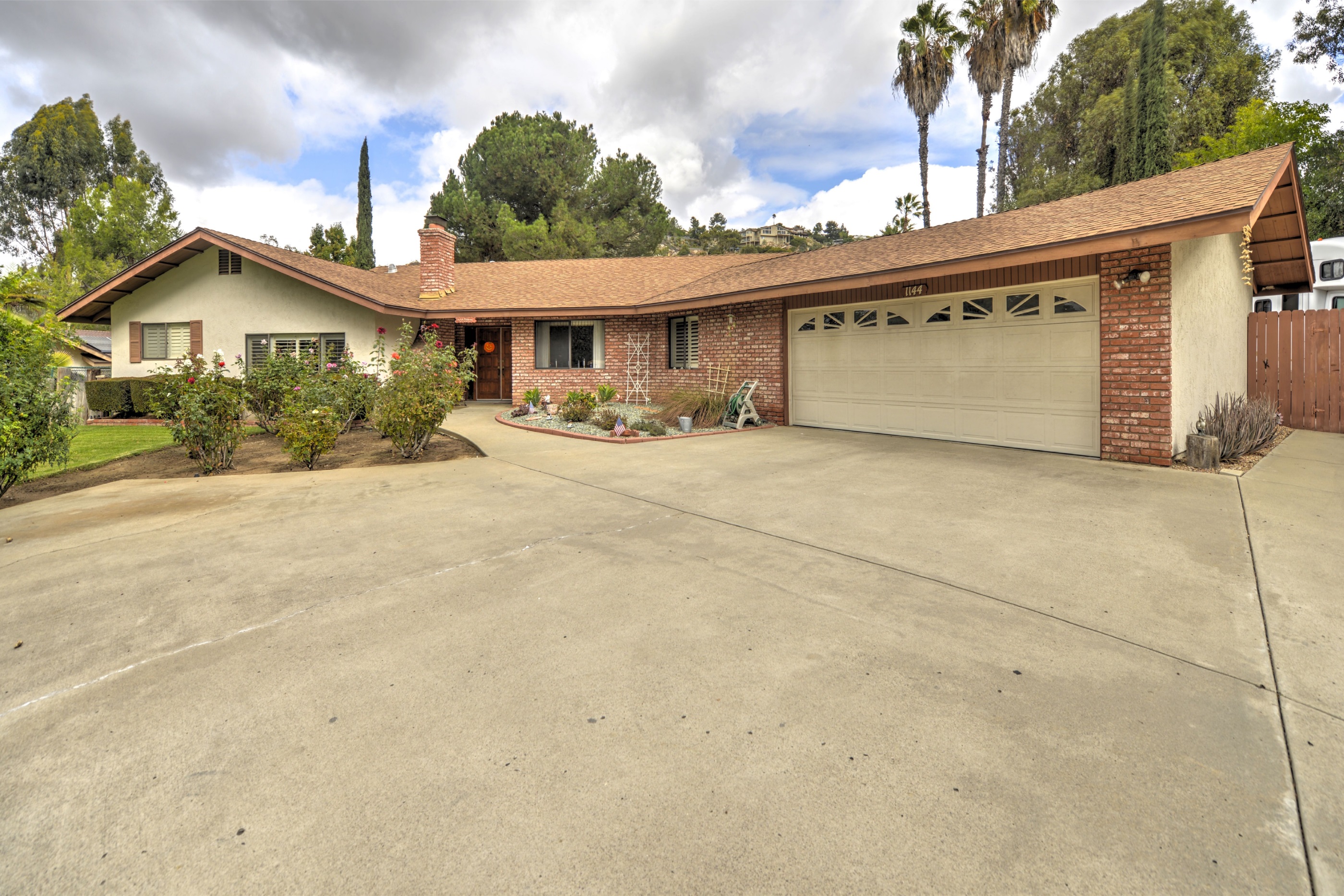 Dolores had decided it was time to downsize and move closer to her children. Once she had made the decision, she then called Tim to find out the best way to make this happen. After several meaningful conversations, Tim drafted a plan that met with all of Dolores’ wants and needs. The stage was set. The marketing strategy was set into motion. Tim assisted Dolores with interpreting and completing all the tedious disclosures. Within a very short timeframe, the offers began to come in. After some fun negotiations an offer was accepted and escrow was opened. 45 days later Dolores had her check and was on her way. He made it easy and profitable for Dolores, and he will do the same for you.  If you or a family member is thinking of selling, start with a call to Tim at 858-354-2354.  BRE #01224576